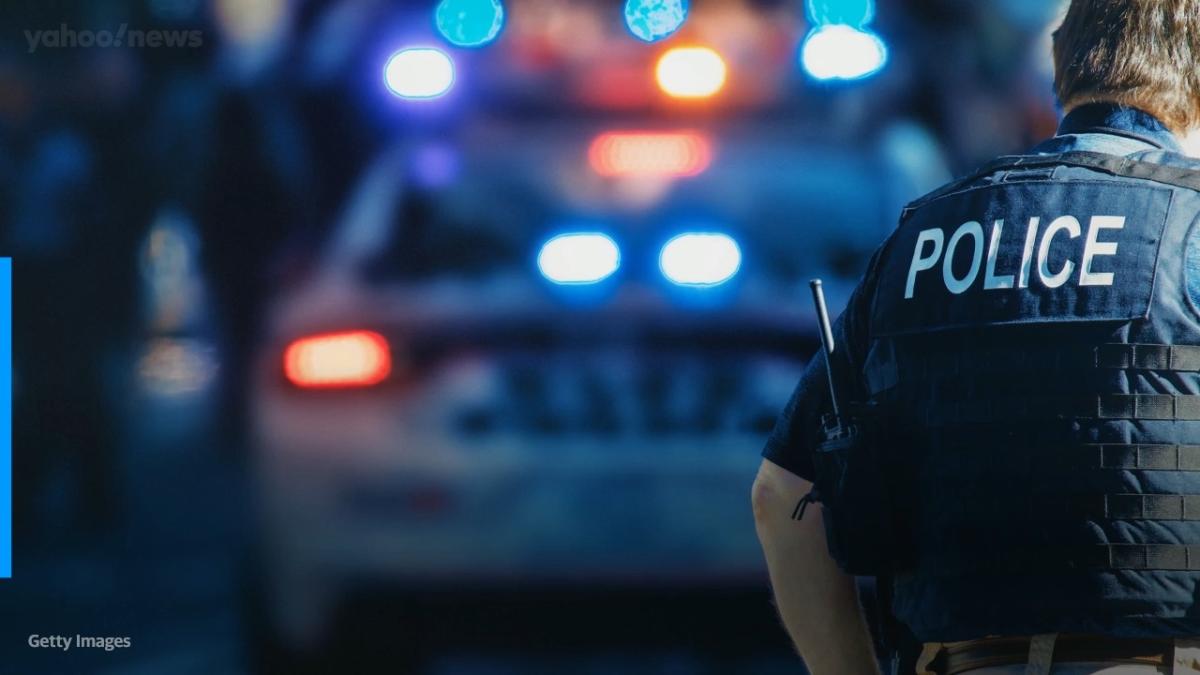 VINCENT, Ala. (AP) — A racist text message sent by a police officer has prompted officials in a small Alabama town to disband their police department and fire the police chief and assistant chief.

The Shelby County Sheriff’s Office on Friday condemned the two officers’ actions and said it stands with the city “in providing emergency law enforcement related service to the citizens (of Vincent) at this time.”

In the message, which recently surfaced on social media, someone identified as “752″ texts: “What do y’all call a pregnant slave?” An unidentified recipient responds twice: “?” and “??”

“This has torn this community apart. It doesn’t matter what color we are as long as we do right by people,” City Councilman Corey Abrams said during Thursday’s council meeting.

On Tuesday, Latimore said “appropriate action has been taken” against the officer alleged to have sent the text, though at the time he would not name the person or anyone involved.

Located in central Alabama, southeast of Birmingham, Vincent has a population of just under 2,000 people. It’s located in Shelby, St. Clair, and Talladega counties.