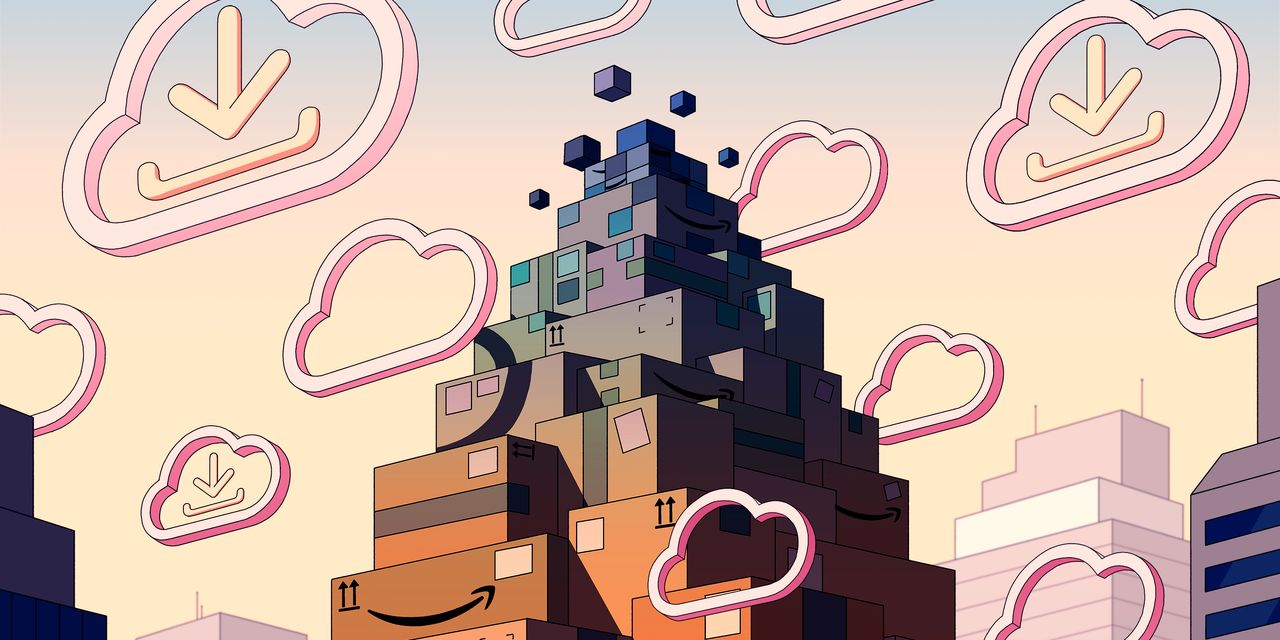 Amazon.com has reported earnings about 100 times since it went public in 1997. Every one of those quarterly reports has shown a growing company, despite plenty of ups and downs in the economy—and the internet. Amazon’s worst quarter came in September 2001, when the internet bubble was blowing apart. Even then, revenue grew slightly from a year earlier. Now, though, Amazon’s streak may be coming to an end.

When Amazon (ticker: AMZN) reports second-quarter earnings on July 28, Wall Street analysts expect revenue growth of just 5%. That’s a tepid number by Amazon standards, and if things are just slightly worse than expected, revenue could actually decline. It would be a telling moment, with Amazon facing its greatest set of challenges since founder Jeff Bezos began selling books out of his house almost 30 years ago.