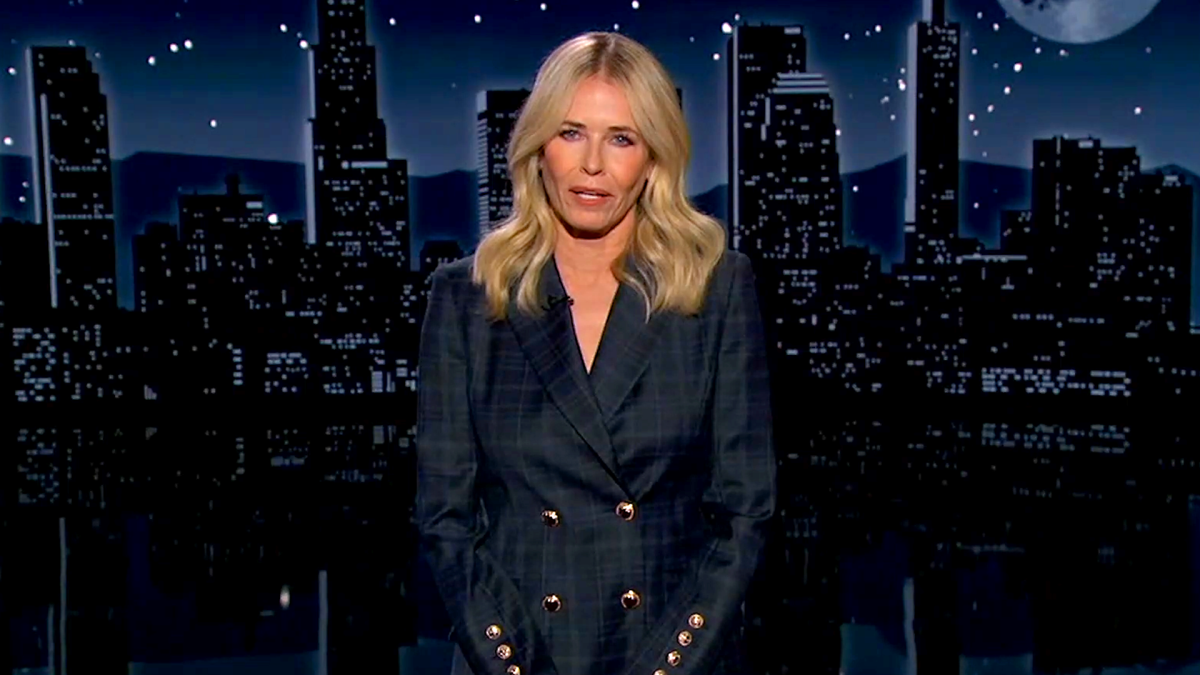 Chelsea Handler began her week as the guest host on , Monday. The former talk show host, who is filling in for Kimmel while he is on vacation, used her entire opening monologue to react to the Supreme Court ruling on Roe v. Wade, from Friday.

“I will be here all week long, or at least until Republicans make it illegal for women to talk,” said Handler. “At this point I probably have more rights if my vagina was an AR-15.”

While gun violence has become the number one among children, Republican politicians have yet to support significant legislation. However, the GOP also promotes itself as the “’ party.

Handler did her best to make Jimmy Kimmel proud while he was on vacation, including taking a shot at one of his primary adversaries, Marjorie Taylor Greene. Kimmel and Greene have repeatedly thrown barbs at each other, but most recently she claimed she to the Capitol police over a joke he made.

Following the ruling from the SCOTUS, Greene said, “I think it’s an answer to prayer. It’s a blessing from God and this is the right thing to do.”

“Don’t drag God into this,” Handler said in response to the video of Greene speaking. “No God would be onboard with Marjorie Taylor Greene. Even Jesus Christ is like, ‘Jesus Christ, you’re awful.’”

See what happened to Alabama teen who was turned away from an abortion clinic: