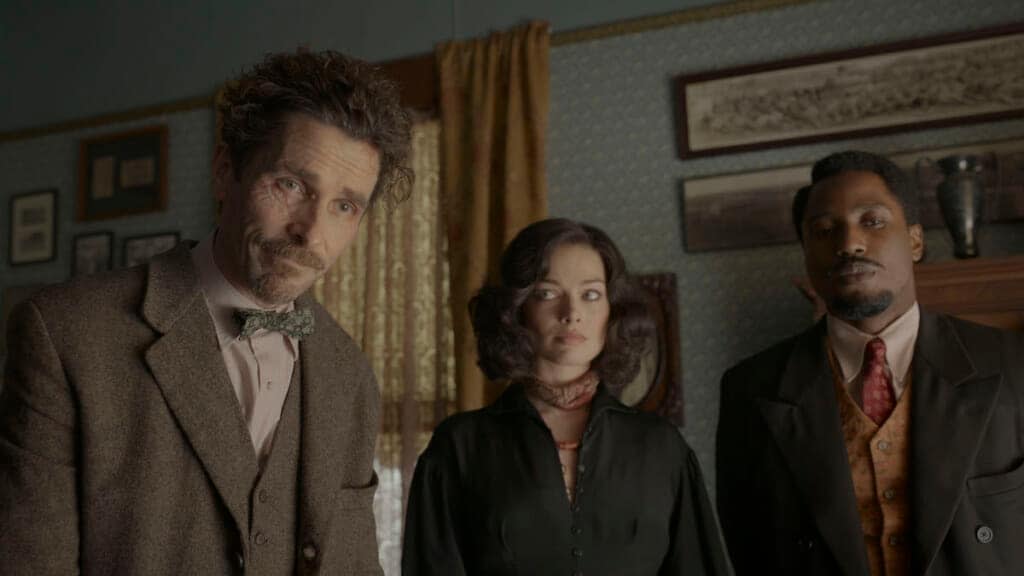 In the first trailer for David O. Russell’s new film “Amsterdam,” Oscar winner Christian Bale finds himself accused of killing a man – a crime he didn’t commit – and forced to team with Margot Robbie, John David Washington and Robert De Niro in order to clear his name.

“We swore a pact, and we vowed to protect each other, no matter what,” Bale says in the film’s first trailer.

“Amsterdam” is a blend of fact and fiction about one of the most shocking secret plots in American history. Set in the ’30s, the film charts the true story of three friends who witness a murder, become suspects themselves and go on to uncover an outrageous truth.

Also Read:
Christian Bale Says He Had No Idea What the ‘MCU’ Was After Joining ‘Thor: Love and Thunder’

This is Russell’s first film since 2015’s “Joy,” which starred Jennifer Lawrence. Russell is also the director of “The Fighter,” “Silver Linings Playbook” and “American Hustle,” the first and third of which starred Bale.

20th Century Studios is releasing “Amsterdam” in theaters this fall on Nov. 4. Check out the first trailer above.

Also Read:
Aubrey Plaza Goes to Dangerous Lengths to Get Out of Debt in ‘Emily the Criminal’ Trailer (Video)