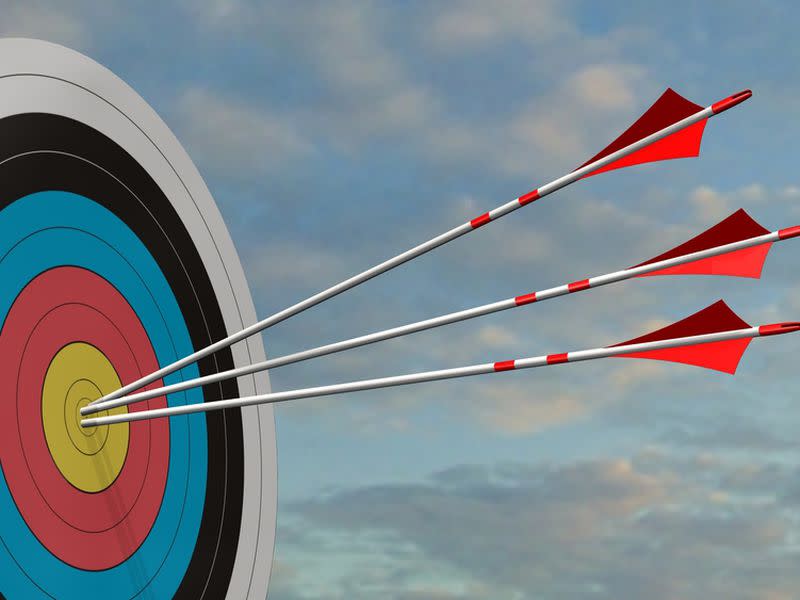 Prices: Bitcoin holds its new support over $19K; other cryptos are flat in weekend trading.

Insights: The Monetary Authority of Singapore’s reprimand of crypto hedge fund Three Arrows Capital may only be a first step.

Catch the latest episodes of CoinDesk TV for insightful interviews with crypto industry leaders and analysis. And sign up for First Mover, our daily newsletter putting the latest moves in crypto markets in context.

After a work week filled with discouraging news of different shapes and sizes, bitcoin waited out long holiday weekends in Canada, the U.S. and other parts of the world above its new $19,000 support line.

The largest cryptocurrency by market capitalization was recently trading at about $19,200, roughly flat over the past 24 hours. Bitcoin fell below $19,000 at one point on Thursday following the U.S. Securities and Exchange’s (SEC) rejection of two spot bitcoin ETFs, a reprimand for troubled crypto hedge fund Three Arrows Capital and the latest drumbeat of discouraging economic indicators, but subsequently regained ground.

“Bitcoin price action remains weak, with some volatility seen on both sides, which is typical in pauses between trend continuations,” Joe DiPasquale, CEO of crypto asset manager BitBull Capital, wrote in an email to CoinDesk. “Currently, we expect BTC to see more downside action but we are also keenly watching the market’s reactions to assess a decline in selling momentum and interest.”

Ether, the second-largest crypto by market cap, was changing hands below $1,100 and little changed from the previous day. Other cryptos among the CoinDesk top 25 by market cap were mixed with some flat, a few rising slightly and others in the red. MATIC was recently down nearly 5% but AXS was up over 3%.

Crypto prices continued the pattern they’ve largely followed in recent months of tracking equity indexes. The tech-heavy Nasdaq and S&P 500, which has a heavy tech component, both closed up about a 1%. The upswings were a rare break from the steady declines that have sent both indexes into bear market territory, meaning they have both lost at least 20% of their value from their last highs.

Rising inflation, the looming prospect of recession and geo-political unrest have forced investors into risk averse defensive crouches. Last Wednesday U.S. Federal Reserve Chair Jerome Powell reiterated the central bank’s commitment to tame inflation even at the expense of economic contraction. And separate reports by the University of Michigan and U.S. Conference Board have shown consumer confidence in the economy waning.

BitBull’s DiPasquale, who in recent weeks has seen an increasing likelihood of bitcoin support sinking into the low to mid teens, remained pessimistic about a rebound, short of the Fed offering some encouraging signs at its July meeting.

“June’s closing was not very optimistic, and July might remain choppy unless the FOMC meeting near the end of the month presents any surprises.

In early 2021 Three Arrows Capital reported a $1.2 billion position in the Grayscale Bitcoin Trust (GBTC), evenly split between its entities in Singapore and the British Virgin Islands.

But there’s a slight problem.

In Singapore, Three Arrows Capital is only registered to manage assets under $250 million (US$179.9 million) – well under what its position in GBTC is worth.

(New York-based Grayscale, the manager of GBTC, is owned by Digital Currency Group, the parent company of CoinDesk.)

There was likely a lot of leverage involved as Three Arrows bought into GBTC as part of a premium harvesting play. Super leverage that, according to the opinion of one analyst, helped cause the current crypto winter when the whole thing collapsed.

Regardless, the Monetary Authority of Singapore isn’t happy. Late Thursday, MAS issued a public reprimand of Three Arrows Capital for providing “misleading information to the regulator and exceeding the threshold set for assets under management.”

Questions should have been asked by the media around the time that Three Arrows filed its GBTC position with the SEC about how the firm was doing it. Crypto and business publications should have been bolder because the fund’s management team owed the industry an explanation of how this arrangement worked.

We’ll probably be hearing more from MAS about Three Arrows in the near future. One interesting note in MAS’s notice is that Three Arrows informed the regulator of its intent to cease operations in the Lion City in early May, presumably as part of its move to Dubai – which hasn’t yet happened.

MAS also notes that “in light of recent developments which call into question the solvency of the fund managed by [Three Arrows], MAS is assessing if there were further breaches by [Three Arrows] of MAS’s regulations.“

Let’s see if management declares the Singapore fund insolvent, as it did its BVI counterpart.

In case you missed it, here is the most recent episode of the Hash on CoinDesk TV:

Voyager Digital Temporarily Suspends All Trading, Withdrawals and Deposits: Shares of the troubled digital broker were down more than 17% on Friday.

FTX US Gains ‘Option to Acquire’ BlockFi for Up to $240M: The agreement reached with the FTX unit has a total value of “up to $680 million,” according to BlockFi’s CEO.

El Salvador Purchases 80 Additional Bitcoin at $19K, President Bukele Says: The last purchase by the Central American country had been in May.

From One to Zero: BlockFi’s Fire Sale Shows the Uber Startup Model Is Disastrous for Finance: Peter Thiel’s monopolistic theories about building companies have clearly hit their limit: banking.

Other voices: Crypto crisis: how digital currencies went from boom to collapse (The Guardian)

“We’re launching NFTs on Facebook! Excited to share what I’ve been working on with the world.” (Meta Technical Program Manager Navdeep Singh/Twitter) … “1/How is there a physically backed palladium ETF with the same market cap and regulation of bitcoin, but does NOT have surveillance sharing agreements, a regulated spot market, or a market of significant size? Spoiler, this is about the @Grayscale $GBTC ETF disapproval 🧵” (Pepperdine Adjunct Professor teaching digital asset finance Tom Lombardi) … Excited to share an update on our previously announced term sheet with @FTX_US – and how we’ve broadened the scope of the initial deal for the benefit of all key @BlockFi stakeholders.” (BlockFi CEO Zac Prince) … “The WSJ Dollar Index, which measures the dollar against a basket of 16 currencies, has increased 8.7% this first half of the year. That puts it on pace for its best first half since 2010, when it gained 8.8%.” (The Wall Street Journal)