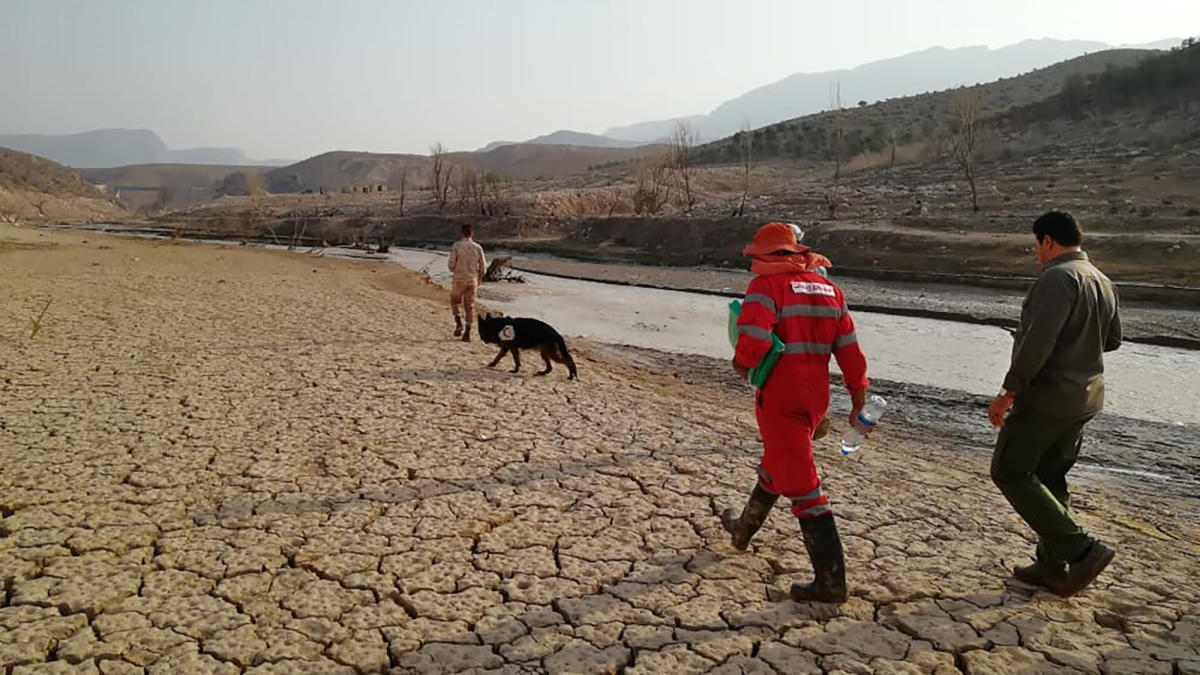 Heavy rains swelled the Roudbal river by the city of Estahban, according to the city’s governor Yousef Karegar.

Karegar said rescue teams had saved 55 people who were trapped by the flash flooding, but at least six people were still missing.

Iran’s metrology department had warned about possibly heavy seasonal rainfall across the country that is facing a decades-long drought blamed on climate change. The dangers of flash flooding have also been exacerbated by the widespread construction of buildings and roads near riverbeds.

In March 2018, a flash flood in Fars province caused the death of 44 people.