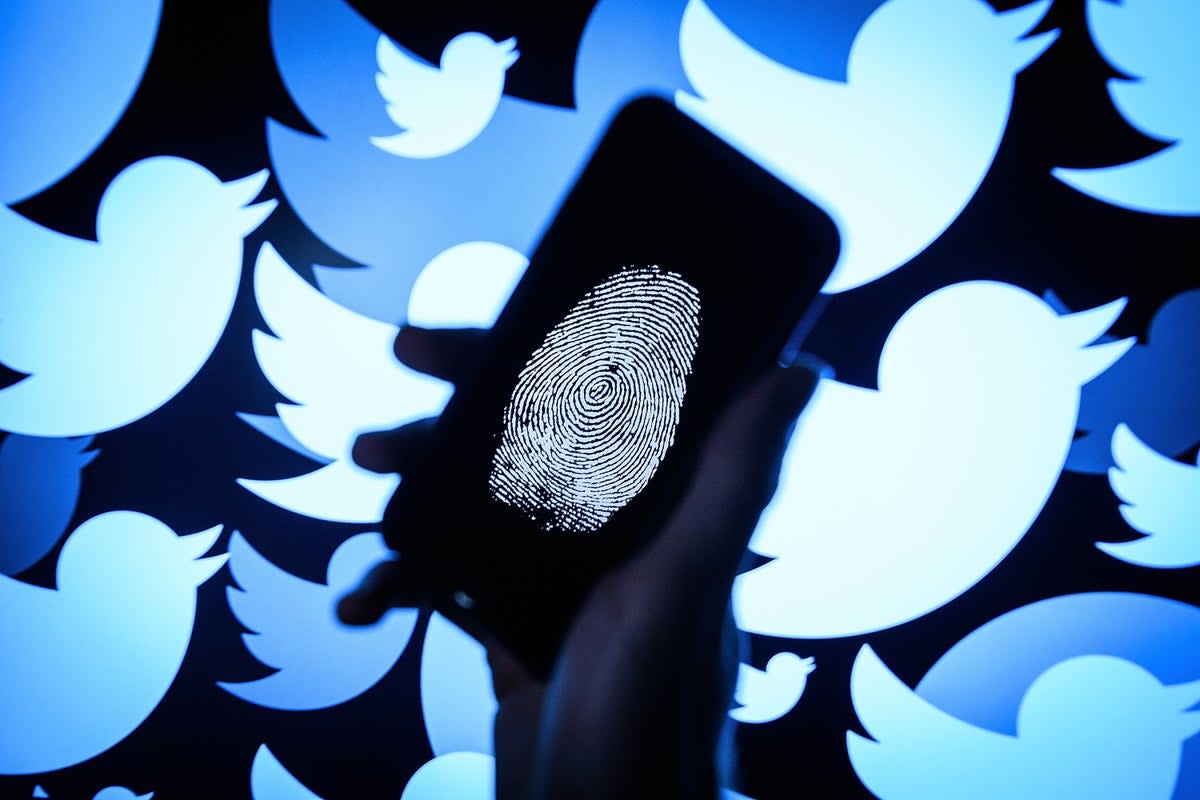 A former Twitter employee accused of spying for Saudi Arabia has been convicted by a San Francisco federal court.

The former Twitter employee was arrested in Seattle on 5 November 2019 and charged with acting as an agent of Saudi Arabia without registering with the US government, making this the first time Saudi Arabia has been accused of spying in the US, according to the Associated Press.

The complaint alleged Abouammo and Ali Alzabarah, a Saudi citizen who worked as an engineer at Twitter, accessed confidential data about the platform’s users, their IP addresses, phone numbers and email IDs using their positions in the company.

Abouammo was accused of gathering private data on Twitter users critical of the Saudi regime using his inside access and passing that information to Mr Al-Asaker.

Abouammo was accused of receiving at least $300,000 and a $20,000 luxury watch from Mr Al-Asaker, and that he lied to agents and provided falsified invoices to obstruct the investigation.

But his lawyers argued that these gifts were tokens of appreciation for his work in Twitter as a media partnerships manager.

On Tuesday, the San Francisco court jury convicted Abouammo on two counts of wire fraud or conspiracy to commit wire fraud, two counts of money laundering, one count of falsifying records and one count of acting as an agent of a foreign government without properly disclosing that work.

He was found not culpable for conduct by his co-worker Mr Alzabarah, who fled the country while he was under FBI surveillance.

The jury also found Abouammo not guilty on five counts of wire fraud or conspiracy to commit wire fraud.

“The Northern District of California is home to many of the most innovative technology companies in the world. One consequence of this good fortune is that companies in this district often collect and store vast amounts of data from customers and vendors,” US attorney Stephanie Hinds said in a statement.

“In this case, the government demonstrated, and the jury found, that Abouammo violated a sacred trust to keep private personal information from Twitter’s customers and sold private customer information to a foreign government,” she said.

The attorney said Abouammo’s decision to accept bribes could have “untold damaging consequences”.

“As this case demonstrates, we will not tolerate the misuse of personal information or attempts by foreign governments to recruit secret, malign agents at American technology companies. Where such misuse violates the federal law, offenders will be prosecuted,” she added.

Twitter has not immediately responded to The Independent’s request for comments.