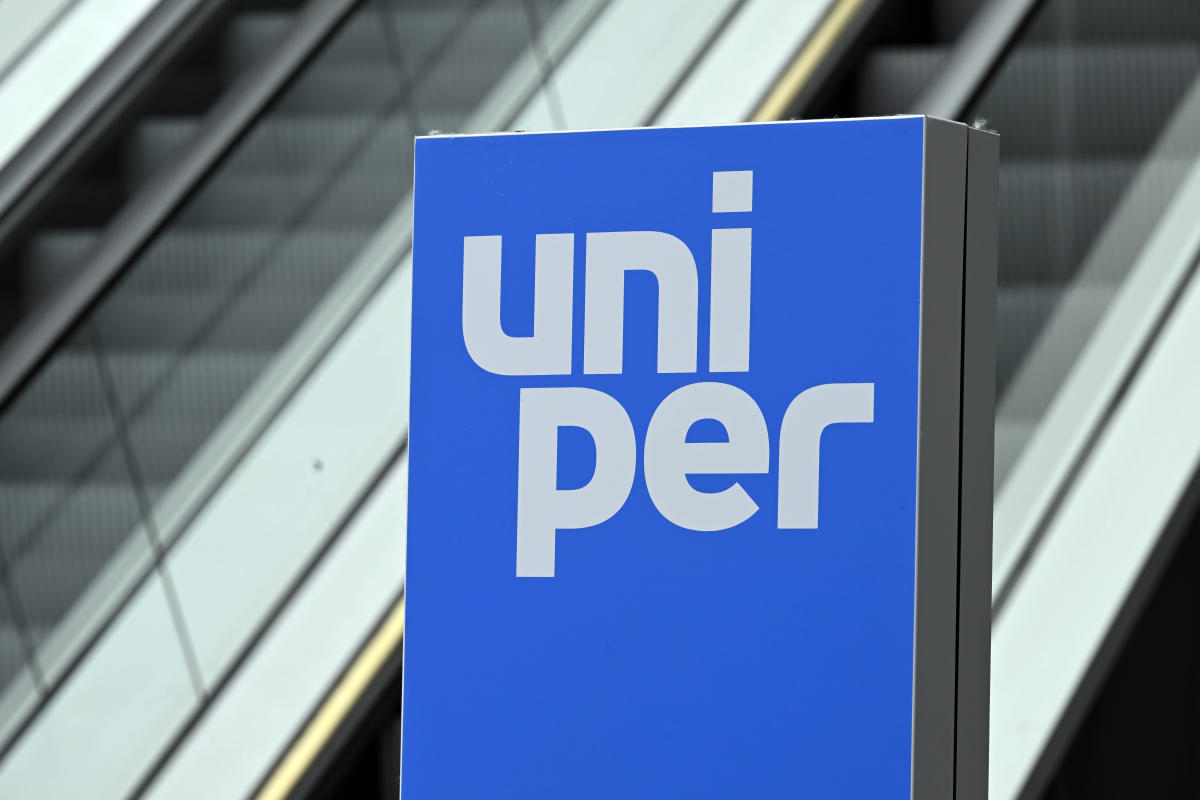 BERLIN (AP) — The German government has agreed to nationalize the country’s biggest gas importing company, Uniper, expanding state intervention in the industry to prevent an energy shortage resulting from Russia’s war in Ukraine.

The deal with Uniper builds on a rescue package agreed in July and features a capital increase of 8 billion euros (dollars) that the government will finance. As part of the agreement, the government will take a majority stake in Uniper, which until now was controlled by Finland-based Fortum. The Finnish government has the largest stake in Fortum.

Uniper’s losses have mounted as Russia has cut back natural gas supplies to European countries supporting Ukraine. Prices have soared for the fuel needed to heat homes, generate electricity and power factories, raising fears of business closures, rationing and a recession as the weather turns cold.

European countries have scrambled to counter the price spiral and prioritized securing their energy supplies for winter, including by filling their natural gas storage. Just last week, Germany also moved to take control of three Russian-owned oil refineries before an embargo on Russian oil takes effect next year.