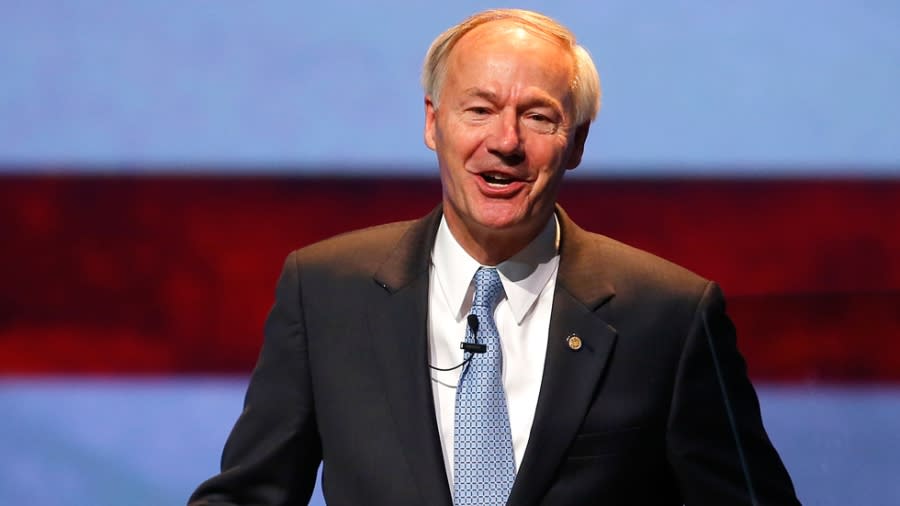 Arkansas Gov. Asa Hutchinson (R) on Sunday said former President Trump is “politically, morally responsible” for the Jan. 6 riot last year and called for Republicans to do some “soul-searching” after the attack on the U.S. Capitol.

Hutchinson told “Fox News Sunday” guest host Bret Baier that while he did not believe Trump was criminally responsible for Jan. 6, he does think the former president shares blame for the insurrection.

“Trump is politically, morally responsible for much of what has happened, but in terms of criminal liability, I think the committee has a long way to go to establish that,” the governor said of the House select panel investigating Jan. 6.

The panel held its first June public hearing last week with a plan to hold three more this week. Taken together, lawmakers on the committee say the hearings will show Trump was at the center of the Jan. 6 uprising and culpable for the storming of the U.S. Capitol to overturn certification of the 2020 election.

Republicans who have spoken out against Trump in opposition to election fraud in 2020 or against Jan. 6 have so far drawn his ire, including Rep. Liz Cheney (R-Wyo.) who is the vice chair of the committee. She was stripped of her congressional leadership post as a result.

The Arkansas governor said Jan. 6 was a “costly error” for democracy and called for the Republican Party to try and understand what happened that day and learn from it.