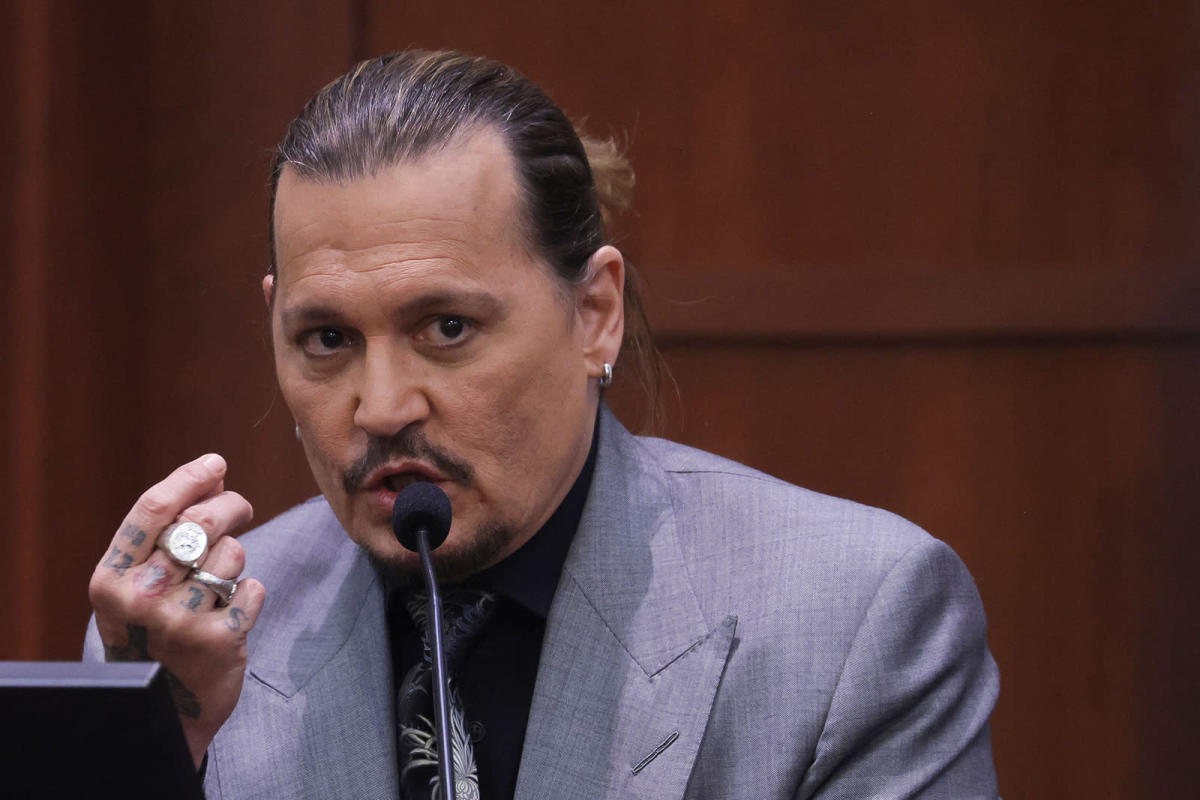 It smells like things are looking up for Johnny Depp.

The “Pirates of the Caribbean” alum, 59, seems to still be on an upswing after winning his defamation suit against ex-wife Amber Heard earlier this summer, in part thanks to the multiyear contract he just signed with Dior, TMZ reports.

The reportedly seven-figure deal will see the three-time Oscar nom — who originally signed with the fashion house in 2015 — resume his role as the face of the company’s Sauvage scent for men, the outlet has learned.

Dior Beauty took to Instagram Monday, in a partnered post with Depp, to share fashion photographer Greg Williams’ black and white stills of him ahead of recently taking to the stage with Jeff Beck in Paris.

“Fearless yet human, just like Sauvage,” the caption reads.

The images shot by Williams will reportedly be utilized in a new campaign for Dior, insiders told TMZ.

Though Depp’s ad for the cologne disappeared from TV following Heard’s allegations of abuse, they eventually returned to the small screen even before Depp’s win.

The former couple’s tumultuous relationship took center stage earlier this year in a weekslong defamation trial that set the internet ablaze with all their dirty laundry as Depp sought $50 million and the “Aquaman” star, 36, sought $100 million in a countersuit.

A Virginia jury in June found that Heard’s 2018 Washington Post op-ed — in which she identified herself as “a public figure representing domestic abuse,” though she never named Depp — warranted Depp receiving $10 million in compensatory damages and $5 million in punitive damages. The verdict was ultimately lowered to $10.35 million.

Meanwhile, Heard’s countersuit — which focused on claims by Depp lawyer Adam Waldman that her allegations against the actor were a hoax — awarded her $2 million in damages.