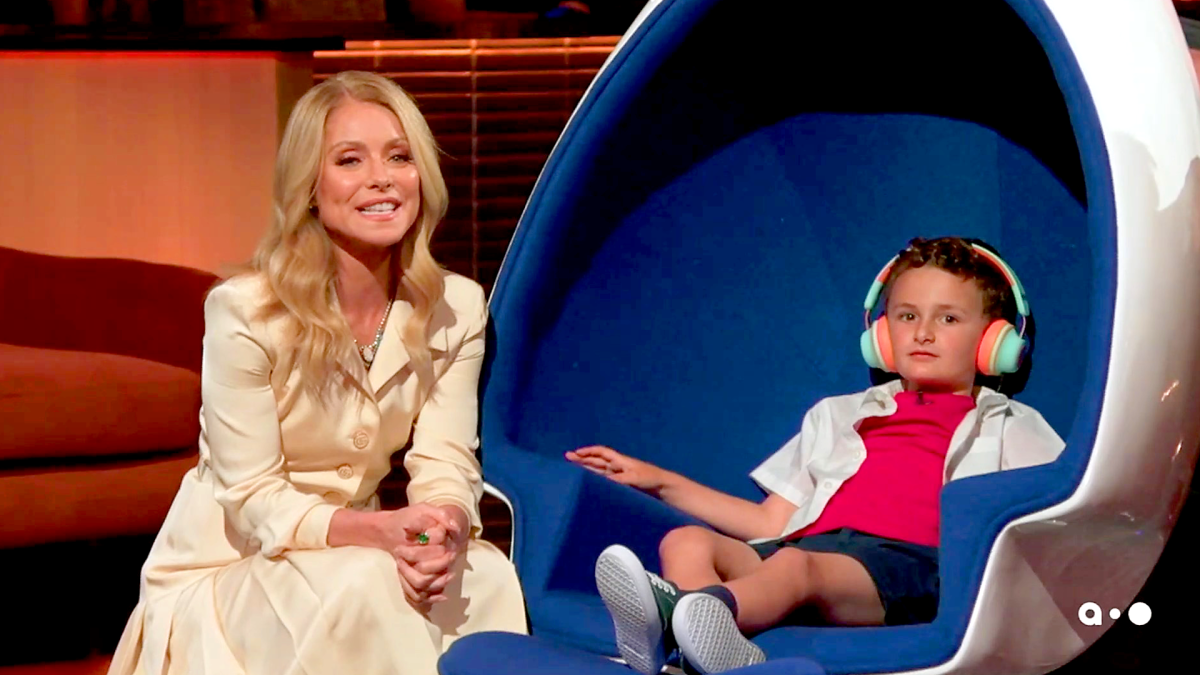 The new game show from, Generation Gap, premiered Thursday night on ABC. Kelly Ripa hosts the show and asks trivia questions about topics decades apart. The premiere was not particularly gripping, as one family answered the majority of the questions, but the bonus prize featured a hilarious twist.

After 75-year-old Marilyn and her 14-year-old grandson Nolan won $24,250, they were given a chance to increase their winnings with a bonus prize. The only catch was the bonus round was called “Toddler’s Choice,” which meant the youngest member of the family got to select the bonus prize.

The two prizes 5-year-old Andrew was allowed to choose from were a brand new car and a scooter. The Kia Niro LXS starts just below $25,000 and the Razor Crazy Car Shift can be had for less than $300. While the decision may seem simple to an adult, production made sure the announcer pushed the scooter hard.

“Drive and drift forwards and backwards, sideways and diagonally at speeds up to 12 miles per hour in a brand new Razor Crazy Car Shift,” shouted the announcer excitedly.

As the announcer spoke, viewers could see that Andrew knew exactly which vehicle to pick. He stood up and deliberately walked over to the Razor scooter.

The decision shocked viewers and Marilyn and she couldn’t believe what had just happened. Given that Jimmy Kimmel is an executive producer on the show, it probably shouldn’t have come as a surprise that there would be some funny angle somewhere in the show.

While the family might not have been thrilled by losing out on the car, Ripa had a great time. She said, “Literally my favorite game ever.”