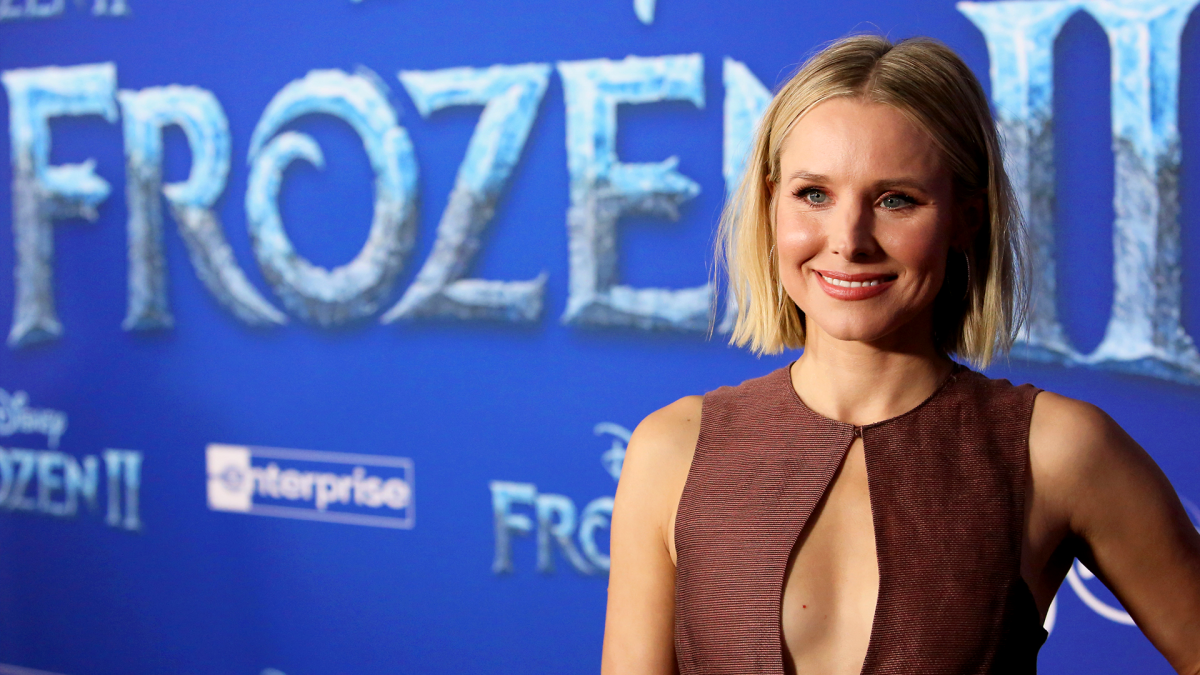 Actress , and voice of Princess Anna from the hugely successful Disney franchise, , stopped by  Monday, where she let it go. She let a really big announcement go, that is.

While discussing how much he loves the Frozen franchise, asked if there was anything Bell wanted to announce regarding a third film, to which Bell responded, “I would… like to officially announce, with zero authority, Frozen 3.“

Earlier in the day, Bell appeared on Good Morning America, where the actress shared that she would do Frozen 3 “in a heartbeat.” However, later in the night, it sounded like she was making an official announcement… with a small caveat.

“But there could be something maybe in the works and maybe happening,” asked Fallon. Bell replied, “Well, you know, I’m– I’ll keep it mysterious, but I know Idina recently said she would do it and I feel like if we’re all in, like, what are we waiting for? Let’s do it.”

When Frozen first hit theaters in 2013, the animated film was a huge global phenomenon and, six years later, Frozen II was even more successful. However, due to Bell emphasizing “zero authority,” fans on Twitter were left a little unsure:

While admitting that she absolutely can’t be doing that.

But I’m here for it tbh.

Did Kristen Bell just announce Frozen 3 on the Jimmy Fallon show? I believe she did.

So, until Disney makes their official announcement, it seems as though we may still be into the unknown with this one… or are we?