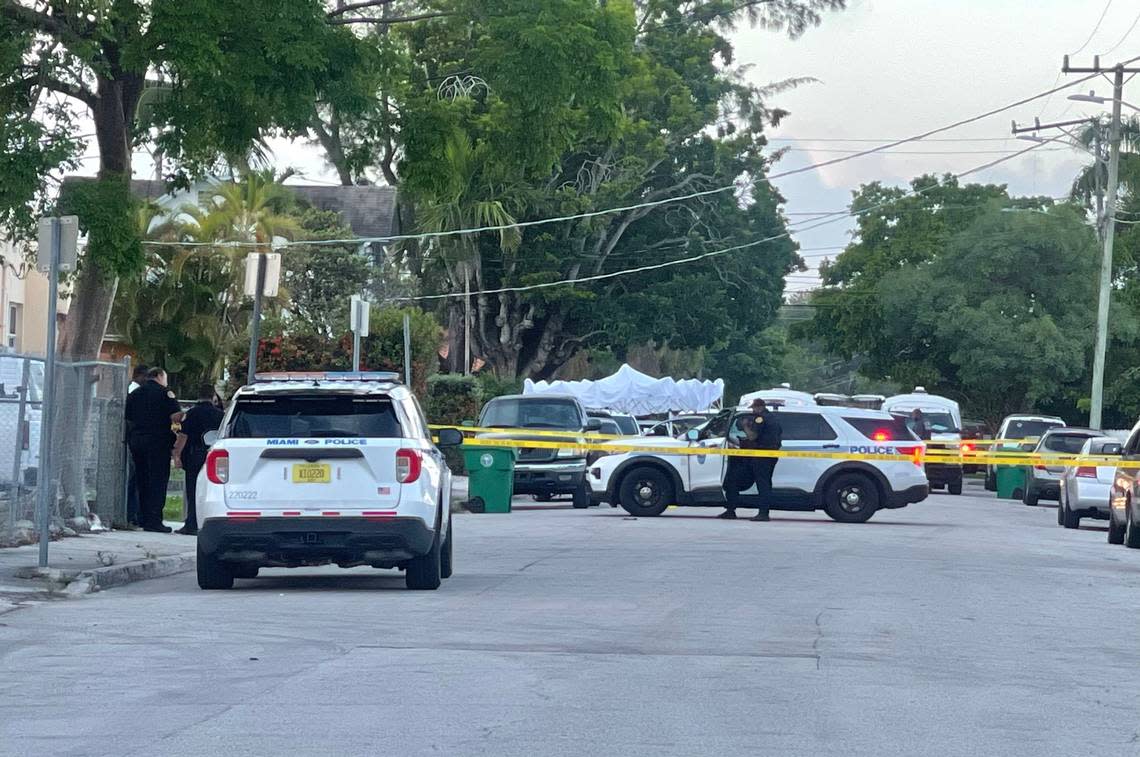 A man was shot and killed early Tuesday on a Miami street, police said.

Officers went to Southwest 12th Avenue and 8th Street in Little Havana around 3:45 a.m. after getting a ShotSpotter alert, a system that notifies police about gunfire in the area.

Police said they found a man shot dead in the area. Detectives believe the man is in his late 30s. The man was standing outside his car when he got into an argument with someone and was then shot, police said.

PIO is on scene at the media staging area located at SW 12th Court and SW 8 Street reference a shooting investigation. Please avoid the area between SW 12 Ct along SW 8-12 Streets as detectives continue to investigate. pic.twitter.com/mjUspsmgrR

This bulletin will be updated.