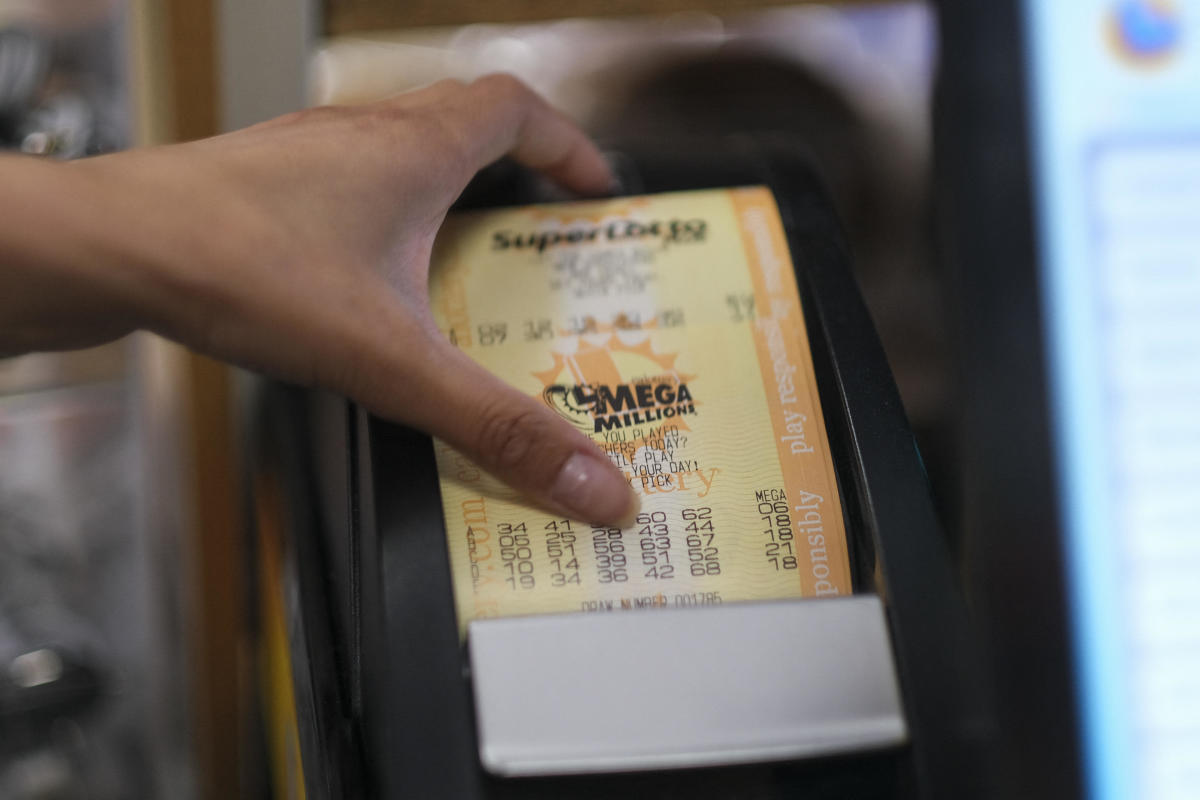 The drawing for the second-largest Mega Millions jackpot in history took place Friday night. The winning numbers were 67, 45, 57, 36 and 13 with a “Mega Ball” of 14.

It remains unclear if any winning tickets were sold. The Mega Millions website crashed immediately after the numbers were announced. The Mega Millions jackpot was estimated to hit $1.28 billion by Friday night’s drawing, the lottery game said in a news release. If a winner wanted to take the lump sum of cash, they would walk away with $747.2 million in cash before taxes. According to the Associated Press, lottery officials expect the prize will grow to $1.7 billion for the next drawing Tuesday if no one wins on Friday. That would be the largest-ever Mega Millions win. The last Mega Millions drawing was Tuesday. While no one won the grand prize, nine tickets won at least $1 million, Mega Millions said. Ahead of that drawing, the CEO of Raising Cane’s said he bought 50,000 Mega Millions tickets, promising to share the winning with his employees if he claimed the jackpot. CEO Todd Graves said he bought more tickets ahead of Friday night’s drawing. Mega Millions’ largest jackpot ever was $1.537 billion in 2018, with the winning ticket sold in South Carolina. The next biggest Mega Millions prize was $1.05 billion in 2021.

The current jackpot is also the third largest prize in U.S. lottery history, behind a Powerball drawing in 2016 that reached $1.586 billion, with winners in California, Florida and Tennessee.