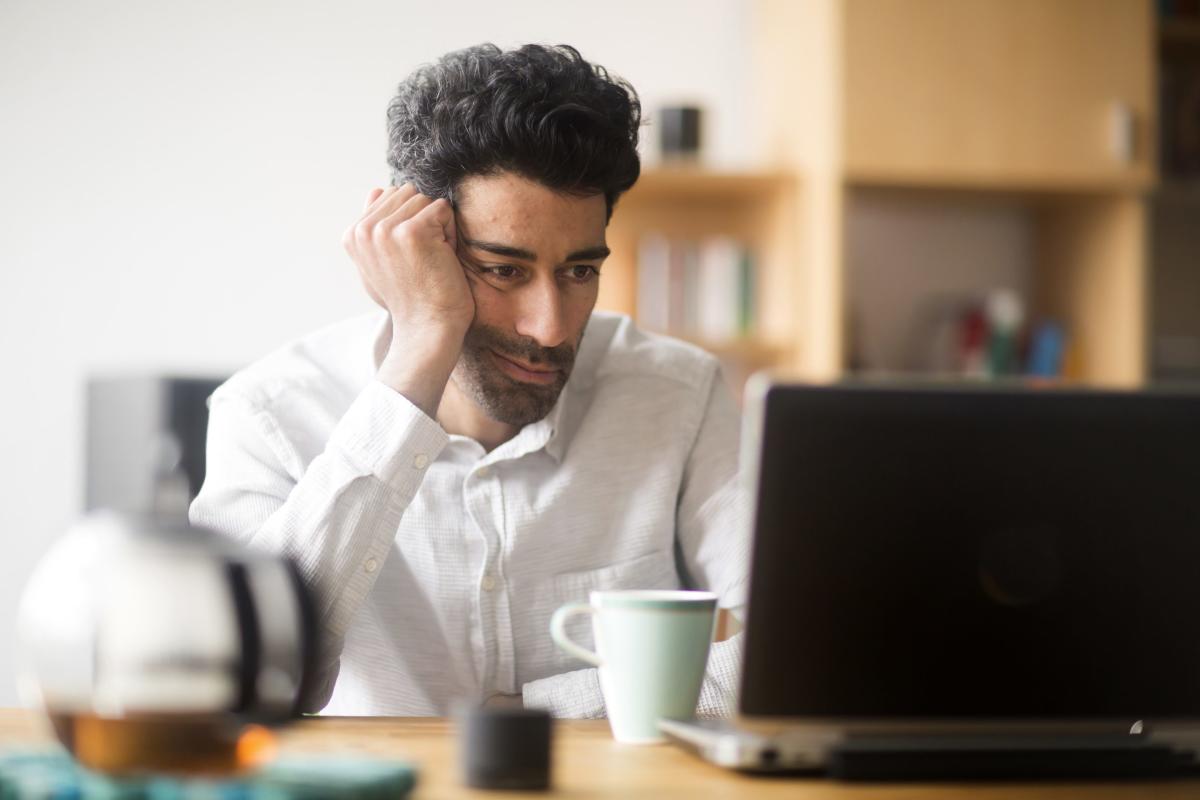 Joshua decided to take stock of his life around a year ago. He had just turned 33 and, after almost a decade of working six days a week at a startup that had reached a nine-figure valuation, he had squirreled away $2 million in liquid capital, $10 million in illiquid stock options, and a couple of real estate investments.

The bulk of his saving came from a recent equity sale of his startup, but Joshua has lived what he calls a “fairly modest life.” He didn’t buy new clothes, he put money into long-term investments whenever he could, and as he was working all the time, he took very few holidays and didn’t have many hobbies.

To build up the level of capital required to retire, Joshua had sacrificed a lot.

“I guess I am 33 and unmarried,” he jokingly told Fortune. “But the biggest sacrifice is free time. There is no work-life balance. That’s gone.”

Once he realized he had made enough to never have to work again, Joshua decided it was time to retire. He had always dreamed of building a house in the country and living off his passive investments as he traveled the world. Who doesn’t?

While retiring at 33 is uncommon in any part of the world, stopping young was always Joshua’s ultimate goal. “Life is short, and allowing myself to live life to its fullest, to go with the flow and give space for it, to be free from the system, that has been my focus,” Joshua told Fortune.

Joshua, who did not wish to use his last name, is a believer in FatFIRE, which stands for Fat Financial Independence and Retirement Early.

While “quiet quitting” has dominated headlines and young workers flock to social media to vent their frustrations over the downsides of employment and capitalism, people like Joshua have instead turned to FatFIRING.

If quiet quitting is simply doing the minimum a job requires in a quest for a more equal work/life balance, FatFIRING advocates the opposite. It tells people to lean into work rather than lean out, and hustle as much as they can to achieve the same thing most workers want: freedom.

How does FatFIRE work?

The online forum subreddit r/fatFIRE is filled with people discussing investments, sharing tips, and telling stories of getting FatFIRED—the day when they retire in their 30s or 40s after having stockpiled millions of dollars in liquid and illiquid investments.

Described with the tagline “retire with a fat stash,” FatFIRErs try to retire with a budget that allows them to spend around $100,000 a year.

They often work at large tech companies, corporate law firms, or their own startups, earning millions over their career. They then invest their money in small businesses and properties that make good, reliable margins, in order to get to the point where working for money is never something to think about again.

The concept of FIRE is not new, and first emerged in the United States in a 1990s newsletter called The Tightwad Gazette. Since then, the movement has grown online and has expanded its definition to include LeanFIRING—where one looks to live frugally in order to escape the 9 to 5 via early retirement—and FatFIRE.

FatFIRE split from the FIRE movement in 2016, motivated by people who were interested in FIRE but wanted a much higher standard of living. It was launched by a Reddit user who said he had grown tired of all the “noise of ‘just cut your expenses down to the bone and buy vanguard index funds’ parroted endlessly” and wanted to make a smaller community of richer FIRErs.

The subreddit r/fatFIRE ended up overtaking both the FIRE and leanFIRE versions and now has over 325,000 members who are ambitious, career-oriented, and value time and freedom above all else.

As different as they seem, both quiet-quitters and FIRERS want the same thing, according to Alex Bryson, a professor of quantitative social science at the University College of London.

To understand what that is, he points to Maslow’s hierarchy of needs—the five-tier model often depicted in a pyramid shape.

At the bottom of the pyramid there are physiological needs like food and shelter; one higher there is safety—which often comes in the form of financial security; above that is love and belonging; then esteem; and finally self-actualization, or the highest level of physiological development.

Bryson argues that the new generation of workers are “questioning the link between paid work and reaching the top of that pyramid,” which causes trends such as quiet quitting and FatFIRING to emerge.

Age often determines which group people join. While young people early on in their careers may look towards quiet quitting and disengaging as a means to a more fulfilling life, millennials and older generations who have worked for years might be more inclined to subscribe to FatFIRING.

Job satisfaction across all generations is the lowest it’s been in 20 years, according to a report from insurance and benefits company MetLife. A recent survey from Gallup also found that around 50% of 15,000 U.S. workers above the age of 18, were “not engaged” at work, meaning they felt detached from work and were doing the bare minimum.

As disengagement from work reaches an all-time high and employers are hanging onto their employees by a thread, it may pave the way for a generation of new FIRERs.

Be careful what you wish for

FatFIRING is not open to everyone, of course—and may be unrealistic (and unhealthy) for many.

According to Bryson, those who can FatFIRE are a subset of people who “are fortunate enough to be in the position, who have valuable skills or opportunities that allow them to max out on income early on.

“Most people are never in that position.”

Dana J. Menard, founder and financial planner at Twin Cities Wealth Strategies, puts a number on it: He says that only around 10% of the population have what it takes to achieve FatFIRE status. And for those who do, there are dangers.

Menard argues the major risk of following a FatFIRE way of life is what happens after FIRING is achieved: “One of the biggest downsides that I see…is that once they attain that ultimate goal of ‘retirement’, they’re miserable. The idea of retirement is much better than the reality of retirement.”

Taking away the social construct that traditional work gives people can have a negative impact on mental health, he says, and leaves some people finding themselves “just plain bored.”

Bryson from Oxford University agrees, arguing that “maxing out and then stopping is fraught with problems.” There is an inherent risk of burnout with trying to work as much as you can to retire early, he says, and even when successful, FatFIRERs “have no real idea of how you’re going to feel if you go from one to zero.”

Indeed, on the r/fatFIRE community board there are many warnings from people who have suddenly decided to quit all work and go travel, only to find themselves racked with mental health issues caused by loneliness.

But for many others, the goal of FatFIRING is still a dream worth pursuing. For these, one of the highest ranking posts ever made on r/fatFIRE subreddit, from user Snoo68013, could act as the rallying cry of the movement: “Have good food. Enjoy the relations. Workout and enjoy sex. Sleep well. Call your parents. That’s all there is to life. Greed has no end.

“Repeat after me. Time is the currency of life. Money is not.”