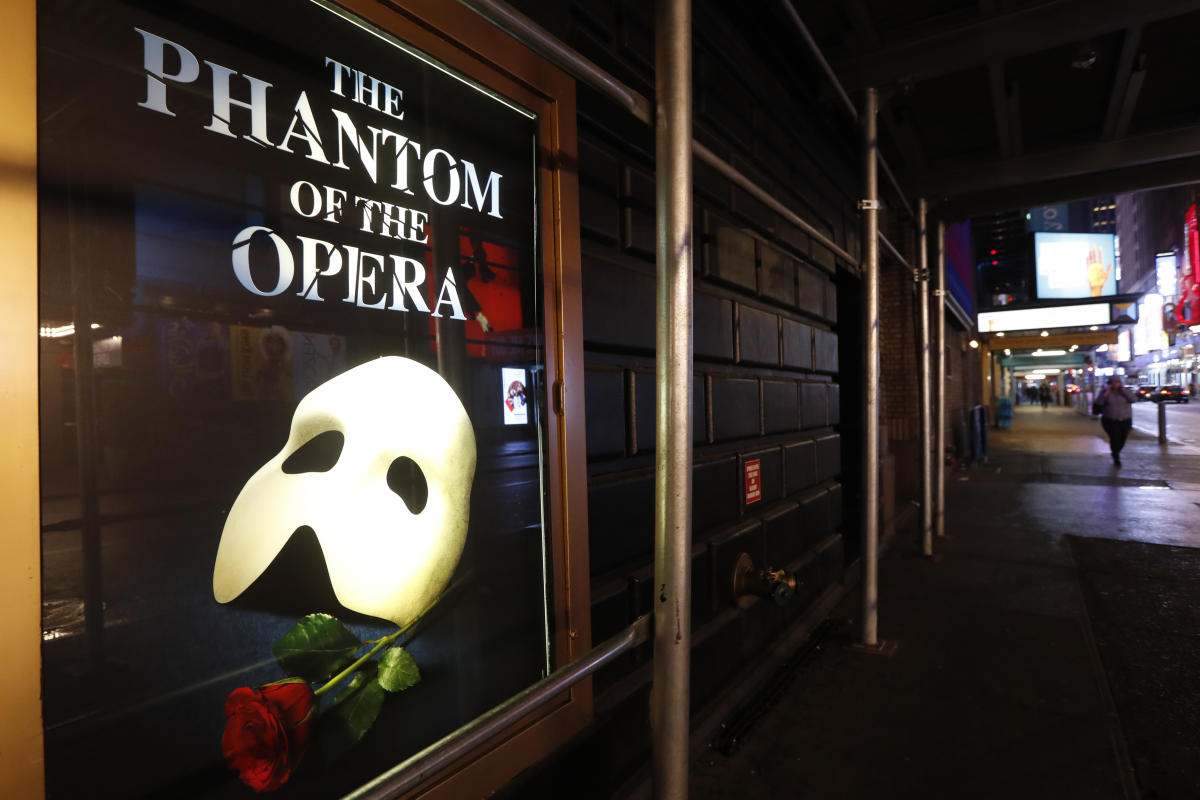 NEW YORK (AP) — “The Phantom of the Opera” — Broadway’s longest-running show — is scheduled to close in February 2023, the biggest victim victim yet of the post-pandemic softening in theater attendance in New York.

The musical — a fixture on Broadway since 1988, weathering recessions, war and cultural shifts — will play its final performance on Broadway on Feb. 18, a spokesperson told The Associated Press on Friday. The closing will come less than a month after its 35th anniversary.

It is a costly musical to sustain, with elaborate sets and costumes as well as a large cast and orchestra. Box office grosses have fluctuated since the show reopened after the pandemic — going as high as over $1 million a week but also dropping to around $850,000. Last week, it hit $867,997 and producers may have seen the writing on the wall.

Based on a novel by Gaston Leroux, “Phantom” tells the story of a deformed composer who haunts the Paris Opera House and falls madly in love with an innocent young soprano, Christine. Andrew Lloyd Webber’s lavish songs include “Masquerade,” ″Angel of Music,” ″All I Ask of You” and “The Music of the Night.”

The closing of “Phantom” would mean the longest running show crown would go to “Chicago,” which started in 1996. “The Lion King” is next, having begun performances in 1997.

Broadway took a pounding during the pandemic, with all theaters closed for more than 18 months. Breaking even usually requires a steady stream of tourists, especially to “Phantom.”

The closure was first reported Friday by the New York Post.