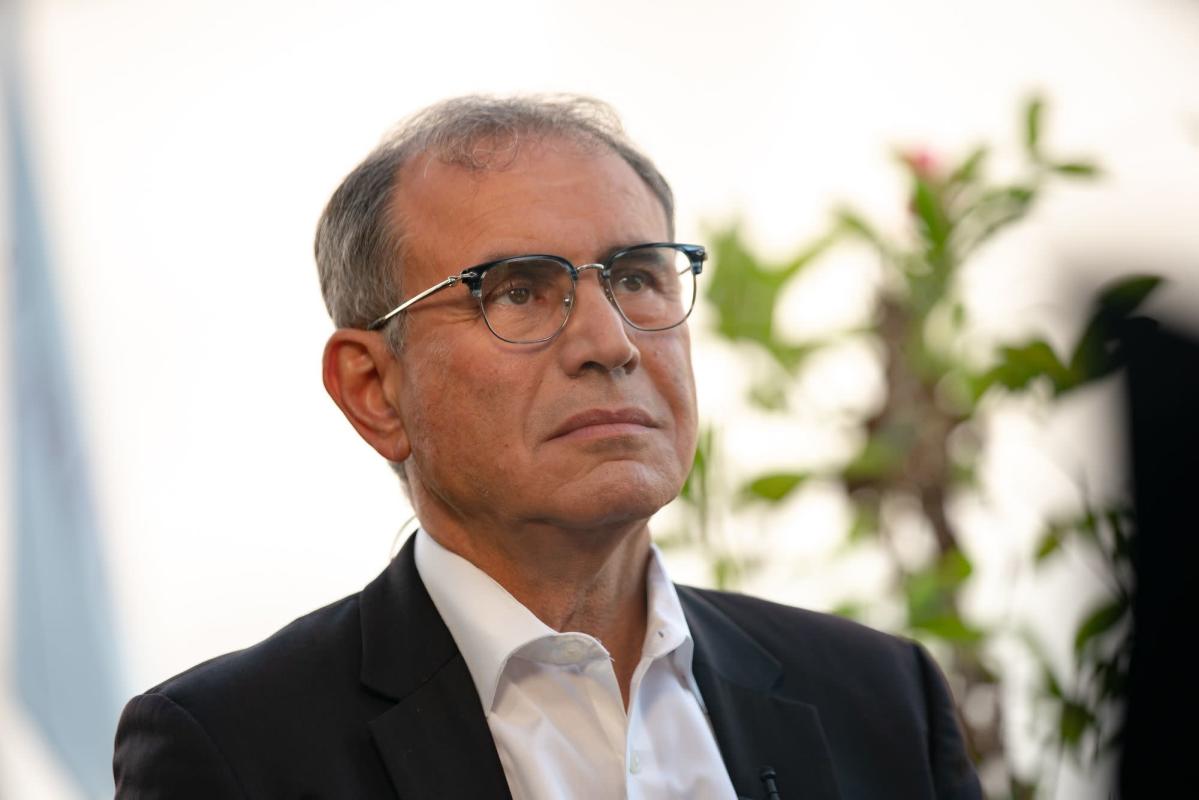 (Bloomberg) — Economist Nouriel Roubini said the US is facing a deep recession as interest rates rise and the economy is burdened by high debt loads, calling those expecting a shallow downturn “delusional.”

“There are many reasons why we are going to have a severe recession and a severe debt and financial crisis,” the chairman and chief executive officer of Roubini Macro Associates said on Bloomberg TV Monday. “The idea that this is going to be short and shallow is totally delusional.”

Among the reasons Roubini cited was historically high debt ratios in the wake of the pandemic. He specifically mentioned the burden for advanced economies, which he said continues to rise, as well as in some sub-sectors.

That differs from the 1970s, he said, when the debt ratio was low despite the combination of stagnant growth and high inflation known as stagflation. But the nation’s debt has ballooned since the financial crisis of 2008, which was followed by low inflation or deflation due to a credit crunch and demand shock, he added.

“This time, we have stagflationary negative aggregate supply shocks and debt ratios that are historically high,” said Roubini, who is nicknamed Dr. Doom for some of his dire predictions. “In previous recessions, like the last two, we had massive monetary and fiscal easing. This time around we are going into a recession by tightening monetary policy. We have no fiscal space.”

Concern that rising interest rates will drive the economy into a recession has been escalating as the Fed tightens monetary policy aggressively to bring down the steepest inflation in four decades. Fed Chair Jerome Powell has said that failing to restore price stability would be a “bigger mistake” than pushing the US into a recession, which he has continued to maintain the nation can avoid.

Powell and his colleagues are expected to approve another 75-basis-point hike this week after raising rates in June by the most since 1994. Policy makers are also expected to signal their intention to keep moving higher in the months ahead.

“This time around, we have a confluence of stagflation and of a severe debt crisis,” Roubini said. “So it could be worse than ‘70s and post-GFC.”