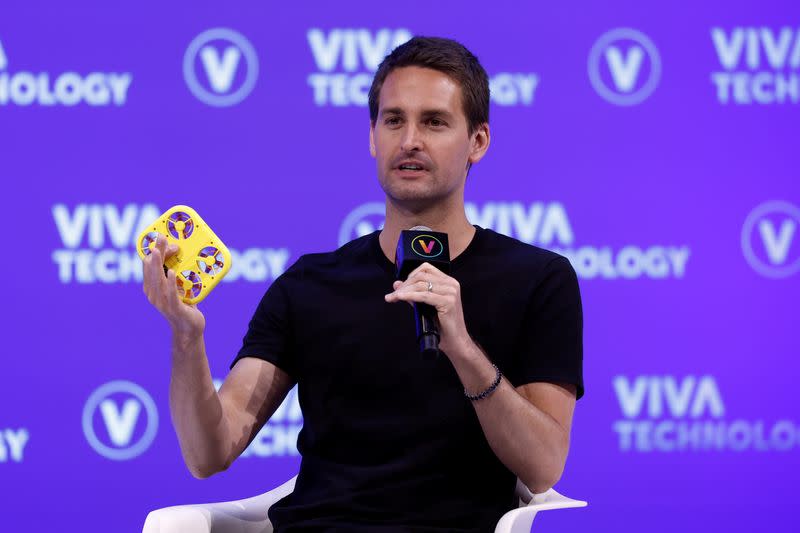 Pixy, which costs $230, will continue to be sold in its current iteration, according to the report.

The news comes nearly four months after the Santa Monica, California-based company launched the pocket-sized camera, which can fly a few feet above its user to take photos and videos.

Last month, Snap had warned of “incredibly challenging conditions” due to the current economic turmoil and increasing competition after reporting disappointing results.

The company, which is reeling from privacy changes made to Apple Inc’s iPhone, had also said it would significantly slow hiring, invest in its advertising business and find new sources of revenue as part of its belt-tightening efforts.

(Reporting by Akash Sriram in Bengaluru; Editing by Anil D’Silva)