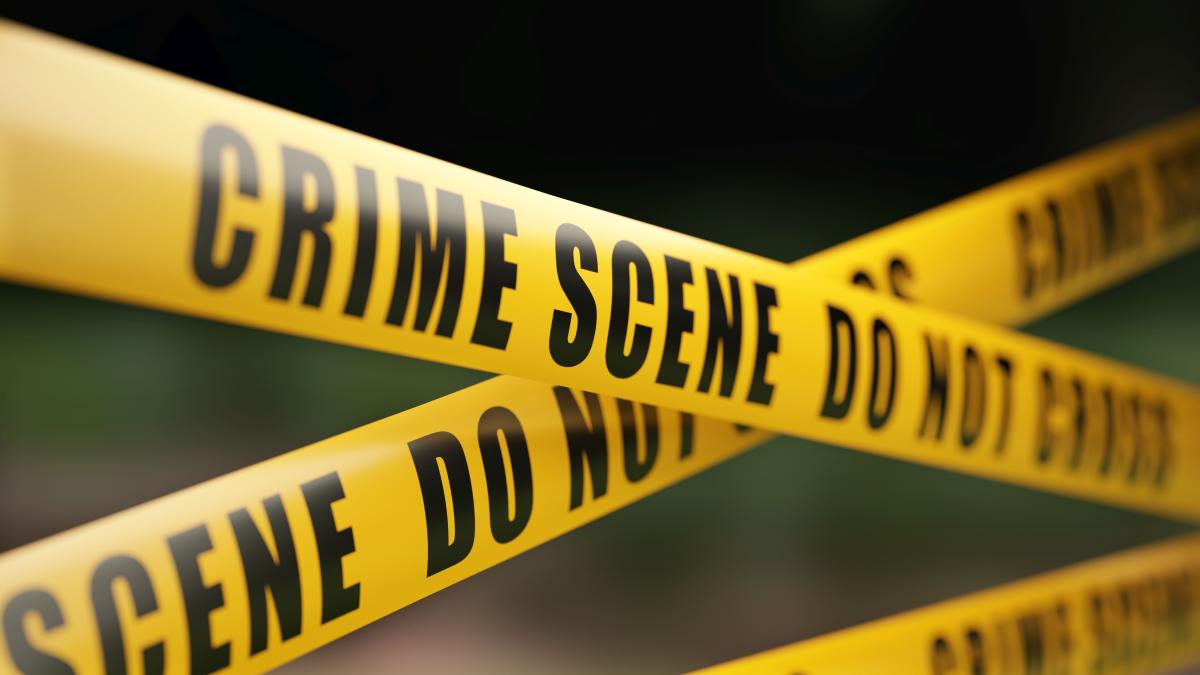 The first shooting was reported Saturday afternoon. Police were called at 1:47 p.m. to 3900 Norman Bridge Road, near the intersection with East Boulevard, where they found an adult man with what police described as a non-life-threatening injury.

The second shooting was reported Sunday morning. Police and Fire Medics responded about 6:30 a.m. to the 1300 block of East Boulevard, near the Carmichael Road intersection. Police said they found an adult man there with non-life-threatening injuries.

Both shooting victims were taken to local hospitals for treatment, police spokesman Lt. Raymond Carson said in a statement. Carson said no further information on either incident was immediately available.