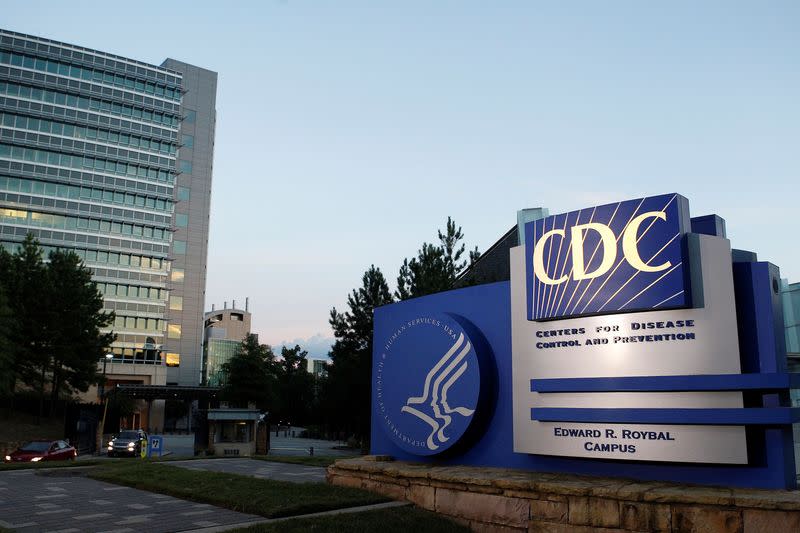 (Reuters) – The U.S. Centers for Disease Control and Prevention said it is probing an E.coli bacteria outbreak in four states from an unknown food source, with many of the affected reported to have had sandwiches at Wendy’s Co.

Of the 37 sick, 22 people were said to have consumed Wendy’s sandwiches with romaine lettuce in Michigan, Ohio, Indiana and Pennsylvania in the week before they fell ill, the agency said on Friday.

The investigators, however, are yet to confirm if romaine lettuce is the cause and also if the vegetable used in Wendy’s sandwiches was served or sold at other businesses.

The burger chain said it is taking the precaution of removing sandwich lettuce from its restaurants in the region. Nearly 1,100 of roughly 5,940 Wendy’s U.S. restaurants are located in the four states.

Illness started between July 26 and Aug. 8 and a total of 10 people have been hospitalized, of which three in Michigan have developed a type of kidney failure.

E.coli bacteria normally lives in the intestines of healthy people and animals. Although many strains are harmless, certain types can cause severe abdominal cramps, bloody diarrhea and vomiting.

The CDC said the exact number of affected people is likely higher and the outbreak may not be limited to the four states.

(Reporting by Praveen Paramasivam in Bengaluru; Editing by Arun Koyyur)